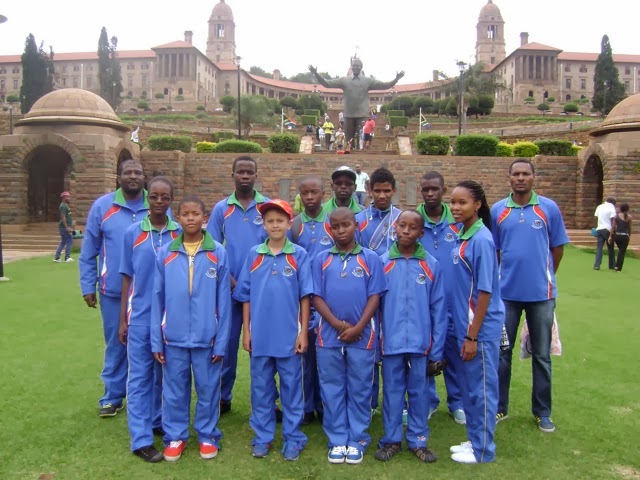 The Namibian Junior Chess Team brought home 11 out of a possible 12 gold medals after they successfully buried the ghost of 2009, when they took part in the Menlo Park International Tournament in South Africa recently. 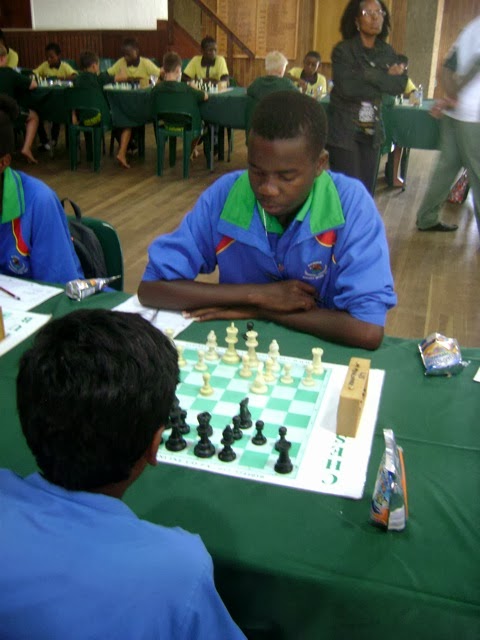 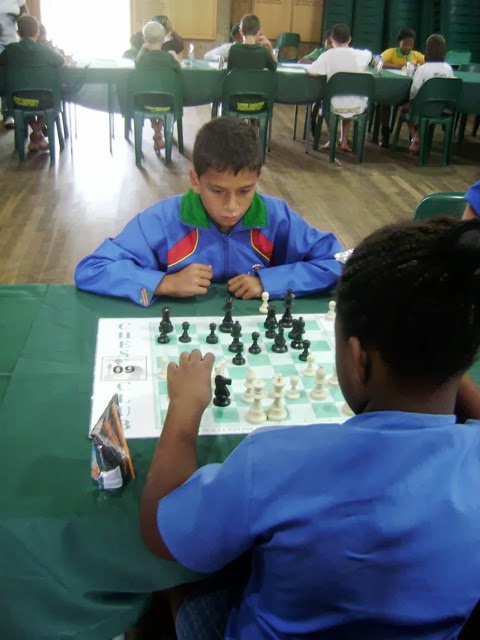 Namibia last played in this tournament five years ago were the team performance was very dismal. Charles Eichab who doubled as Head Coach and Team Manager said: “The 2009 result actually served us well. It showed us areas in which we should continue to work. Our resounding victory now is evident that lessons were well learned. All stakeholders should partake in this victory.”

The team composed of 12 players with ages ranging from 11 to 20 managed to complete the tournament in a clinical fashion.

The Menlo Park International Schools tournament is a team event were individual scores are aggregated to determine the winning team for each match. 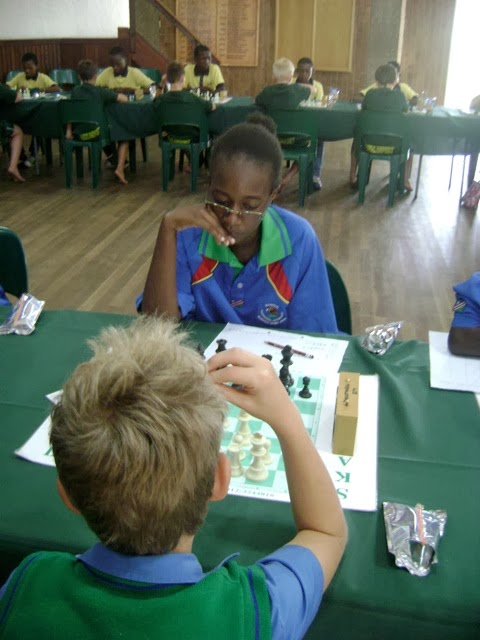 Leading the charges on board 1 was Immanuel Gariseb who managed to win all his three matches without any real difficulties. William Kamberipa also overcame a minor scare in round one where he had a hard time formulating a winning plan. Matjiua Kajovi had no difficulties scoring on board 3. On board 4 and 5 played Lishen Mentile and Nicola Tjaronda who were the only girls in the team and also the only surviving members of the 2009 Team. Their experienced shone through as they manage to win all their games. Playing on Boards 6 and 7 were Isaskar Hamaseb and Mutago /Hochobeb who both collected gold on their respective boards.

Mubasen /Hochobeb who is the National u/14 champ made the easiest of starts when he won by way of Fools Mate. Fools Mate is the fastest way to win in chess as it just takes 2 moves to complete. 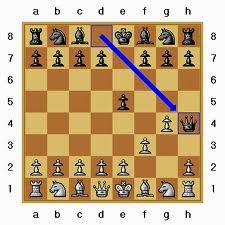 Carried away by the easy start, Mubasen lost his next match and with that also his Gold Medal place on board 8. He, however, recovered to win his third game, securing a Silver medal. On boards 9 through to 12 played Aldo Horn, Dante Beukes, Kefilwe Kajovi and Kevin Gurirab who are all primary school learners. They collected full point on their respective boards.
Namibia won by a resounding 35 out of a possible 36 points. In second place was multiple SA School Champs Menlo Park Primary School with 18.5 points. A team drawn from several Mamelodi Schools came in 3rd place with 9.5 points and Eduplex School in last place with 8 points.

Fremantle Kuhanga, assistant coach who also accompanied the team said: "This was indeed good exposure for our players and we can now confidently look forward to the World Youth Championships in Durban, South Africa, later this year." 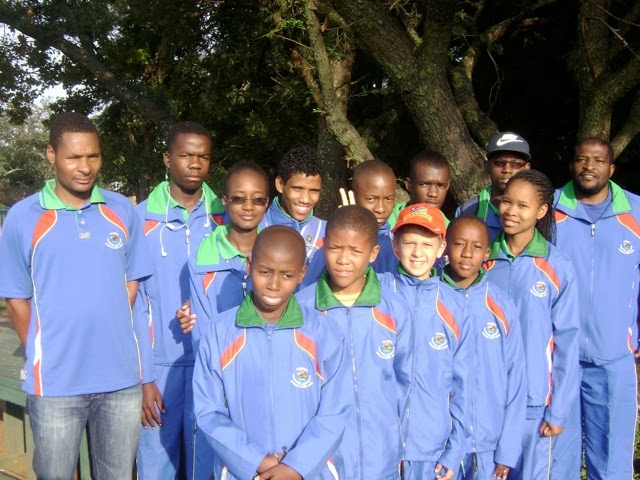