Namibia’s team comprises of 17 junior players all slated in the 6 separate age groups which are further divided into boys and girls sections . The junior team is as follows;

These top chess junior players all come from different towns of Namibia and qualified to represent the country during a closed tournament in held in Windhoek in July.

Amidst a well-attended tournament of over 950 players from 88 different countries from all 6 continents the junior team has a mammoth of a task to bring home any silverware. However as accompanying Namibia Chess Federation (NCF) Vice-President Melitta Kgobetsi-Mathe stated via telephone, “…the children are gaining immense exposure and experience from this tournament alone so any medal will be a mere bonus.”

A mother of one of the junior chess players herself, Melitta pointed out that this is the only way Namibian future chess players can grow into players of the same caliber as their Indian and Russian opponents. She explained that, “Namibia has for long remained below average in the sporting arena and it is about time that our kids grow into a culture of competing at an international standard where they will be able to play and win against countries with rich sporting traditions.”

After the first five thrilling rounds team Namibia has amassed a total of 9 wins and 3 draws with six more rounds to go. The tournament is swiss-paired and is has 11 rounds in total. 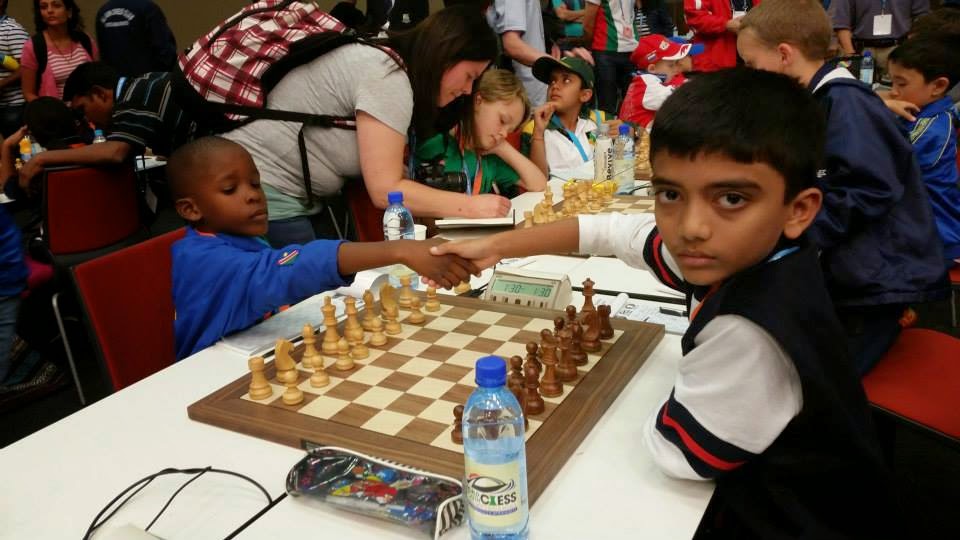 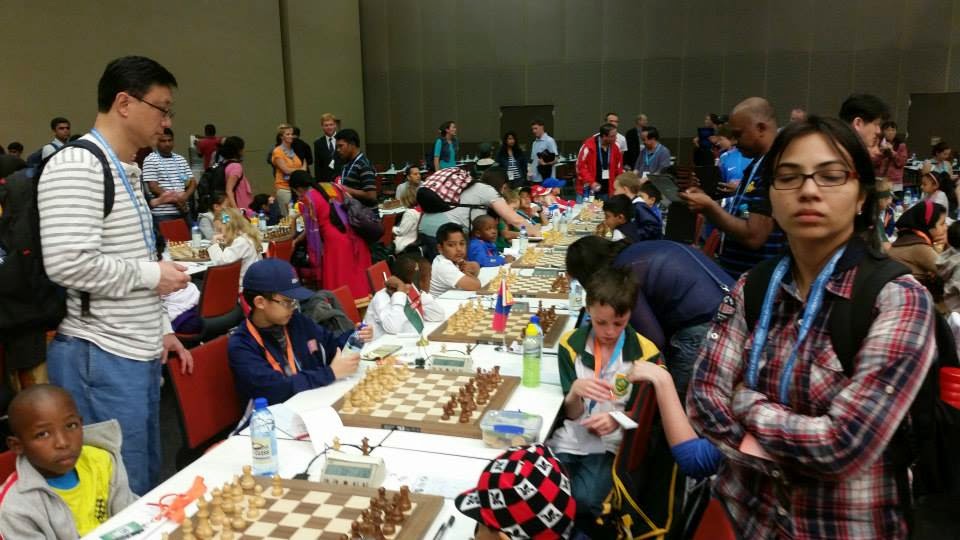 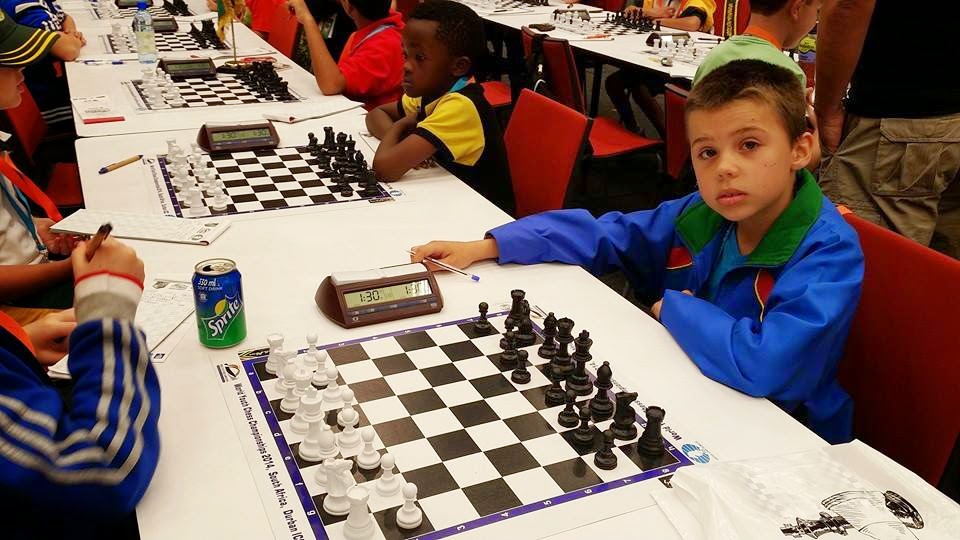 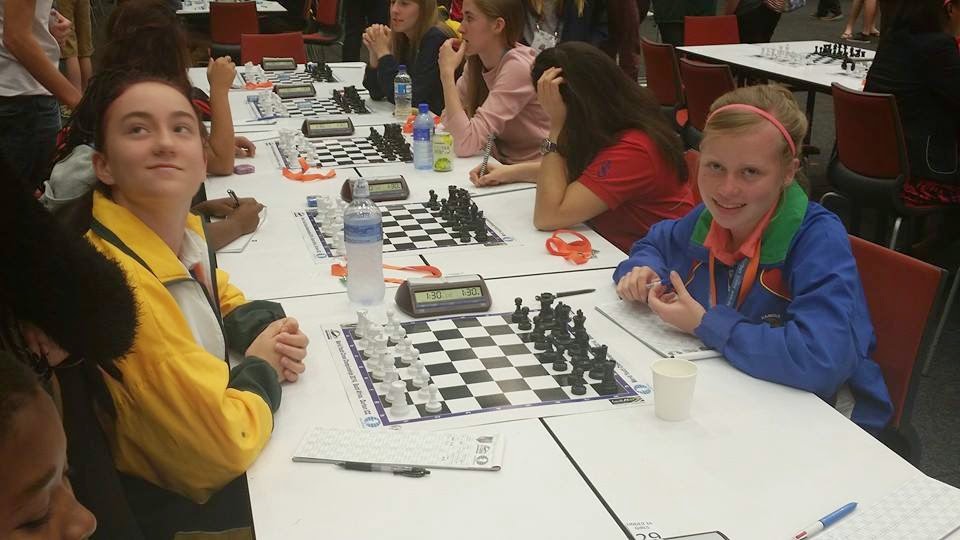 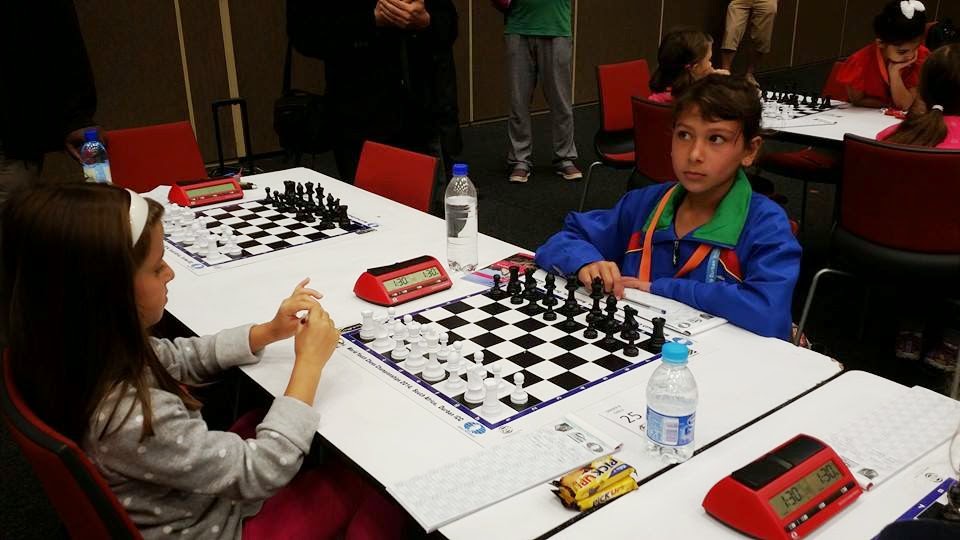 The team returns from Durban on the 30th of September. 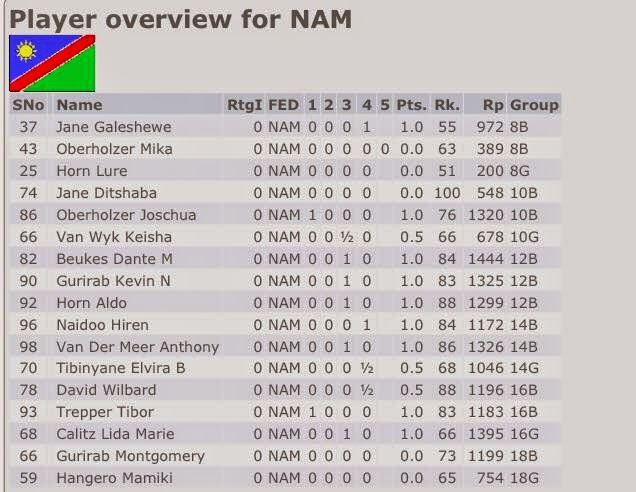 As promised here is a list of registered NCF members and their allocated NCF I.D numbers. The NCF ID number will be used to identify members at NCF tournaments and events.To receive an NCF ID number simply register and become paid-up NCF member. All NCF members receive a complimentary membership card with a unique ID number for life.If you're an NCF member and your name doesn't appear on the list below it means that you have not fully registered as a member and need to complete a membership form and make the appropriate registration fee.