The Following junior chess players have been selected as part of the National Junior Team with plans under way to send the team to South Africa later this year.

The idea is to have the Namibian Junior team gain experience through a series of friendly games against neighbouring countries, of which South Africa is currently the targeted country. The NCF plans to build a culture of exposure for its junior players and hence the decision to select a junior National Team. The Team is composed of 3 categories of players, namely, the Automatic Qualifiers or 1st Choice Team, the Selective Team, which includes players selected by the National Coach and the Reserve Team. All the players may travel together and play as one team per the NCF's discretion. Organisation of the trip to South Africa is currently underway and more information will be made available in due course. 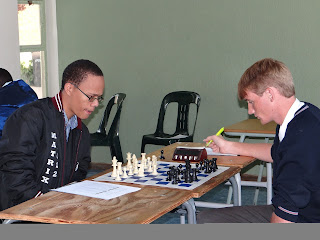 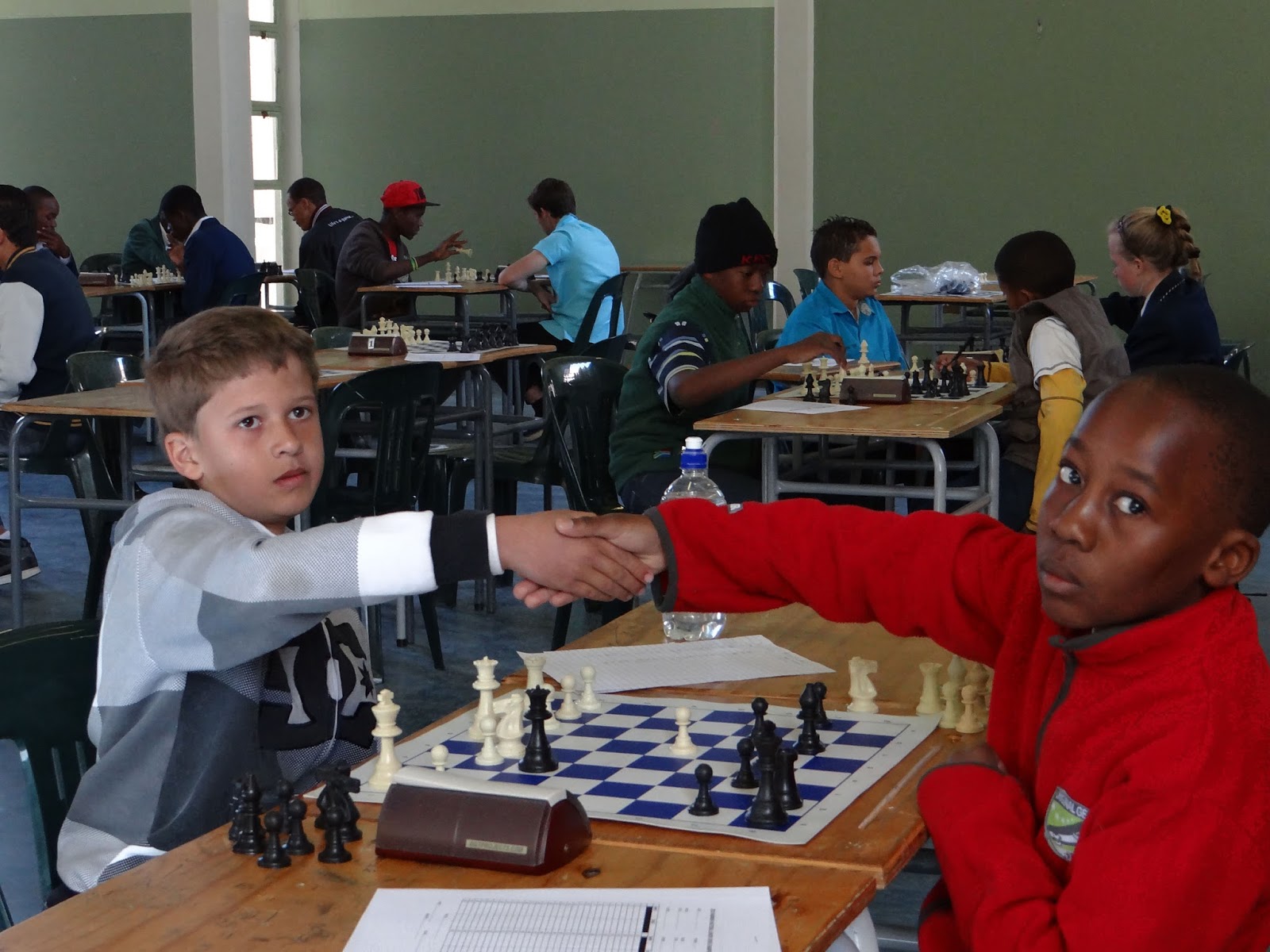 Uatjiri Hewicke was victorious in the U/8 section as he came in half a point ahead a promising Isabelle Els from Pro-ed Academy who came in 2nd. Aldo Horn won the U/10 section with an unbeaten score of 7/7. First time winner Iwann du Toit from Windhoek Afrikaanse Privaatskool came out top in the U/12 section, while Mubasen /Hochobeb clinched the U/14 title. The U/16 saw a female champion when the former Namibian Women’s Chess Champion Nicola Tjaronda annihilated all her male opponents and scoring an amazing 7/7. Immanuel Gariseb continued on with his tradition of always taking home a prize when he won the U/18 section. From the start of the tournament all eyes were on Julian Isaaks as tournament favourite in the Open U/20 section and the promising youngsters came out on top as National Junior Chess Champ followed by William Kamberipa in 2nd place and Willem Louw in 3rd.
Posted by Unknown at 16:03 No comments: