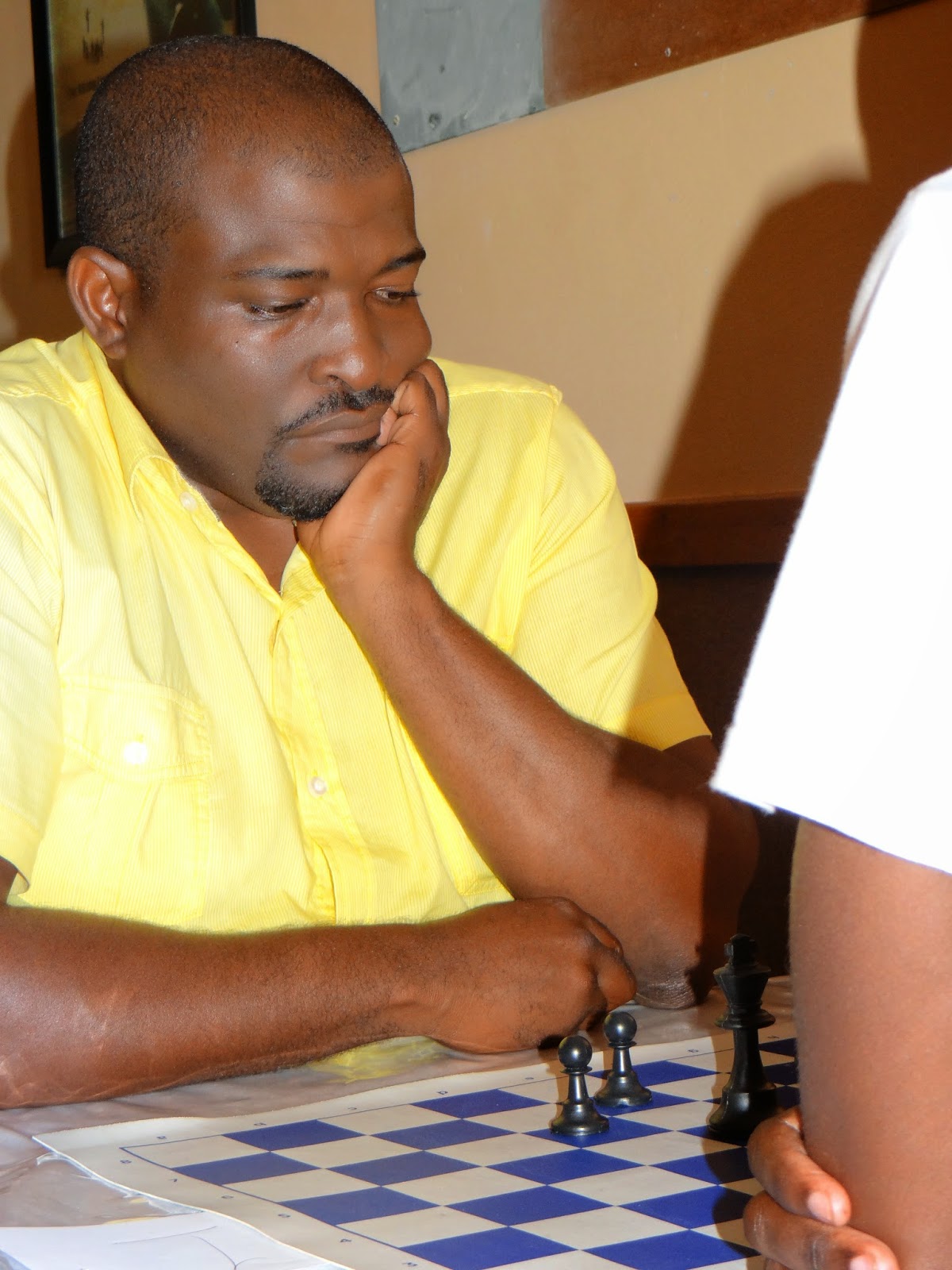 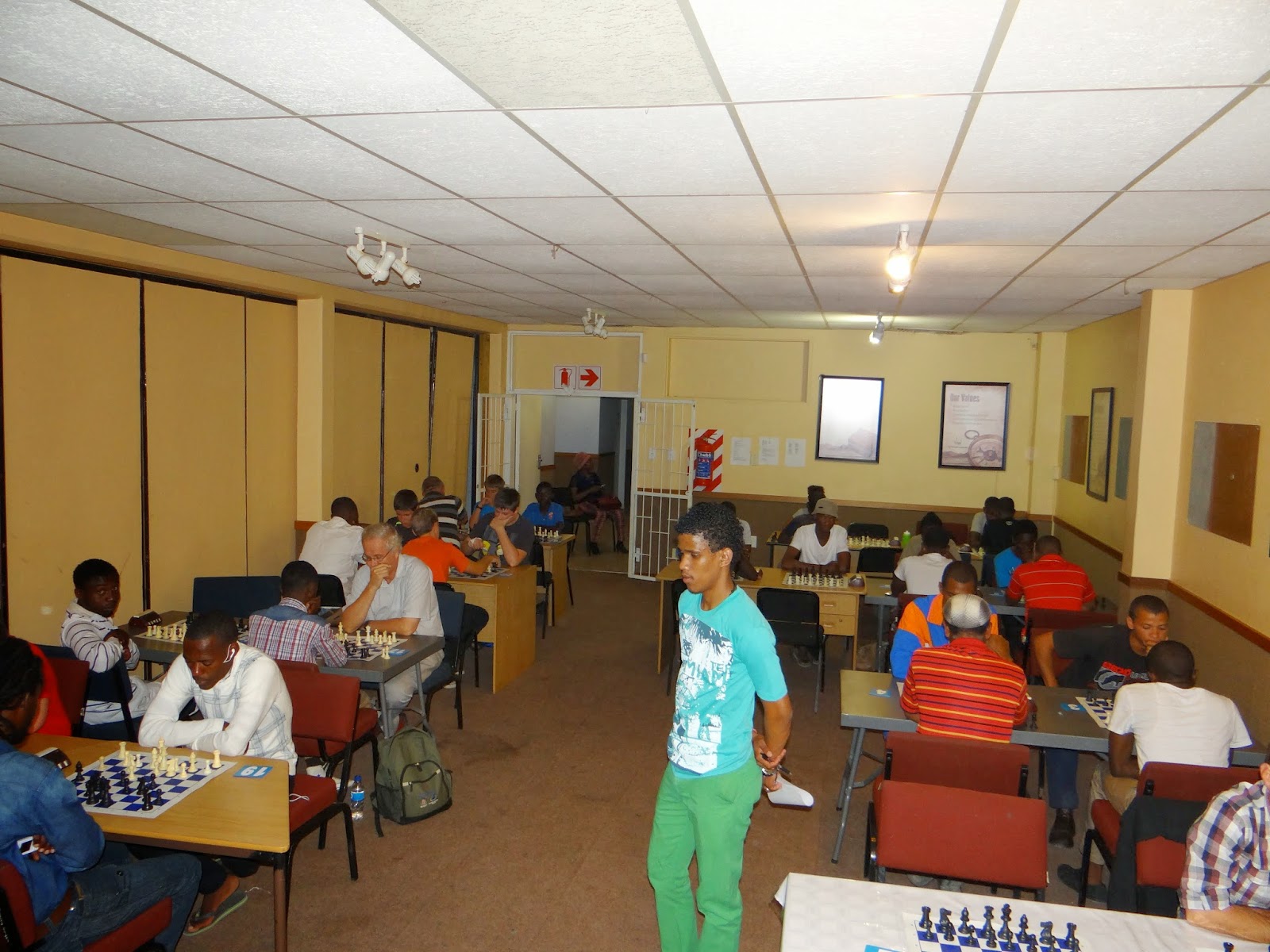 The quiet town of Arandis received some excitement over the weekend (5th April) as the Namibia Chess Federation (NCF) hosted the Arandis Open at the town.
Veteran player Charles Eichab rained supreme in Arandis which marks his 2nd victory this year. His win at the small town comes just a fortnight before the National Championships scheduled in Windhoek from the 17th to 21st April. Eichab came 2nd at the Independence Blitz Tournament early last month and won his first tournament for the year a few weeks after he came 1st at the 1st leg of the 5 leg Chess Grand Prix.


The Arandis Open was held over the weekend at the Arandis Community Development Centre for the first time and was attended by both players and spectators from and around the mining town.
A total of 40 players part-took in the one –day tourney with Charles Eichab taking first place in a tie brake victory over fellow veteran player CM Otto Nakapunda.
Both players were tied on points as they each scored 6 out of 7 points. In the end a computer generated tie-brake had to be employed to decide the winner. In third place at the tournament was upcoming player McLean Handjaba.
Lutupo Lubinda claimed the prize for best women and Immanuel Gariseb took best junior.
Sponsored by the Namibia Chess Federation, the tournament is part of the federation’s development and decentralization efforts for the intellectual sport code. 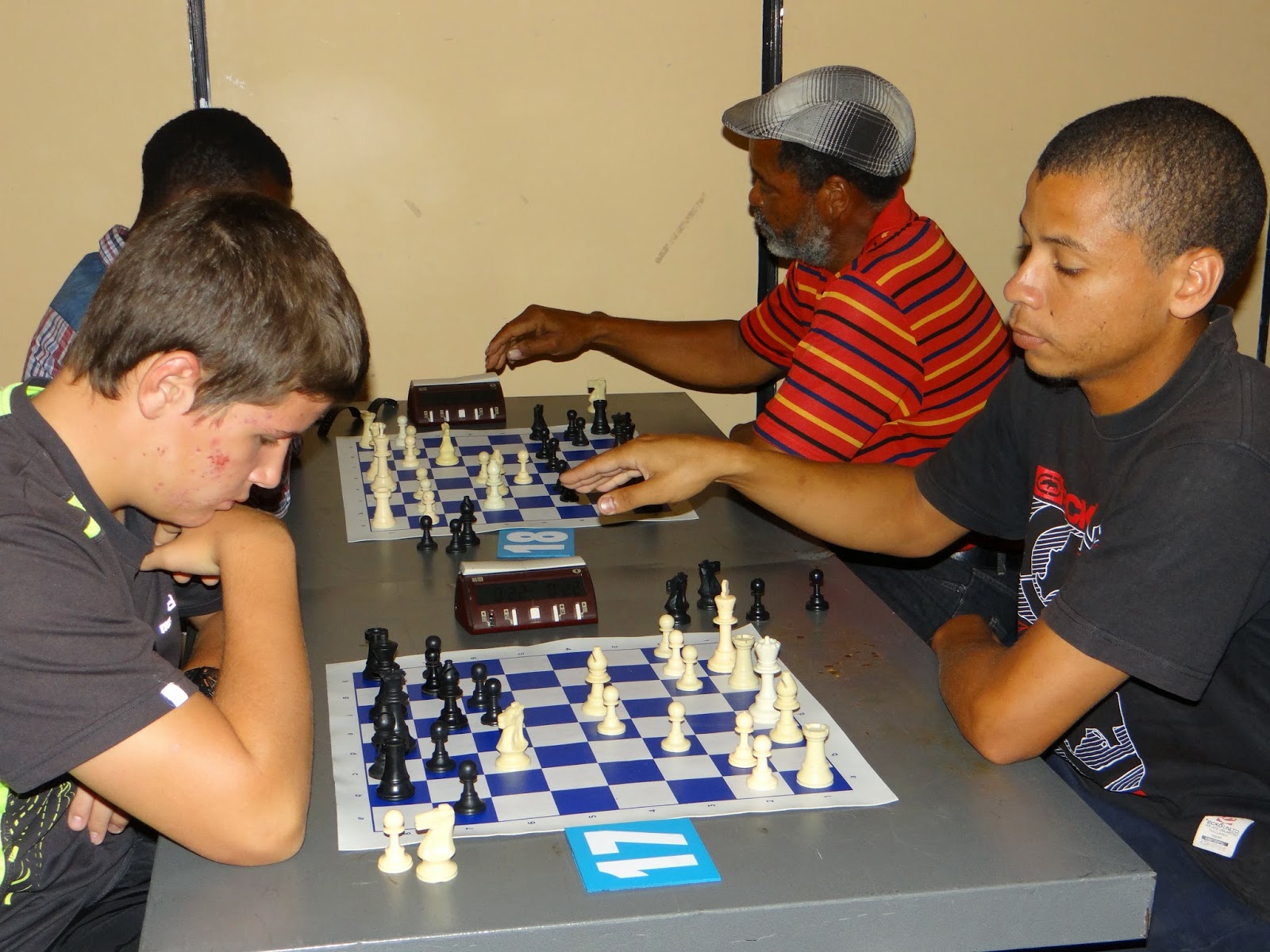 Next on the NCF’s Calendar is the 2nd leg of Grand Prix this coming weekend and the Nationals following the weekend thereafter.
Posted by Unknown at 12:41