Nakapunda, Gariseb win in Erongo as Chess League kicks off 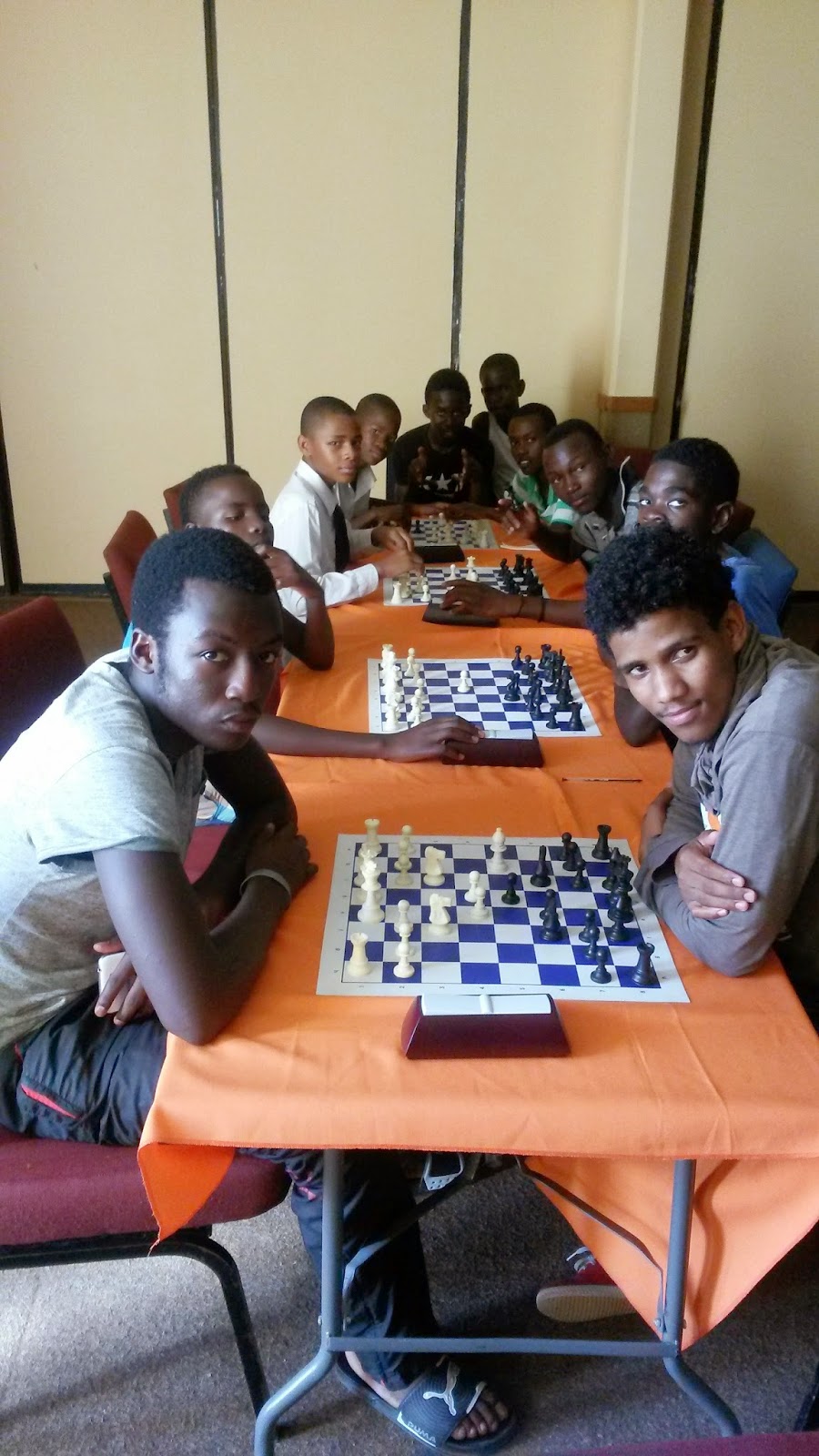 Otto Nakapunda and Immanuel Gariseb won the Arandis Open and Omaruru Open, respectively, over the weekend.

Nakapunda scored 5 wins out of 5 on Saturday, followed by Gariseb on 4 points and Simon Shidolo (3 points) who edged out three locals from Arandis to claim bronze.

This was the second tournament at the town and although the turnout was not at the same level as the inaugural tournament a year ago, there was fire on the board with the Arandis residents pulling out all stops for the honours.

At the end of the day, Saltiel Ismael was rewarded with the Best Local Player Award.
On Sunday, the Namibia Chess Federation hosted the inaugural Omaruru Open, which also forms part of the Grand Prix Series.

The Best Local Player honours went to Rodney !Kaneb, ahead of Zacharias Domingo and Onesmus Tsuseb.

Meanwhile, history was made on Monday (yesterday) night when the much anticipated Chess Leagues kicked off at Hotel Thuringerhof.  For the first time, a second division was created owing to the growing popularity of the Royal Game. New comers Jan Mohr SS, King’s U-Knighted,
Rubinstein, The Kings and Unam Incredible Knights join last season’s relegated trio of Unam Titans, Checkmate and Poly Rookers to make up the 8-team First Division Chess League.

The NamSports Premier Chess League (PCL) is the top division and has been trimmed down from 13 teams to 10 teams this season. The main reason is to increase the quality of play and the feeling now amongst all players is that “there are now no easy games.”

There were no major upsets in the matches, apart from former National Women’s Champion Nicola Tjaronda’s surprise win over Capablanca’s Richard Nyatoti to deny the Champions a perfect start to the campaign.

The PCL will be played on Mondays and will consist of 18 rounds in total while the FCL will feature a total of 16 home-and-away rounds.  All games start at 18h30. Players who wish to join the League can contact any of the clubs before the 27th April 2015 when registration for the Leagues closes.

Acting League Administrator can be reached via 081-211 6463 or email president@namibiachessfederation.com
Posted by Unknown at 17:57